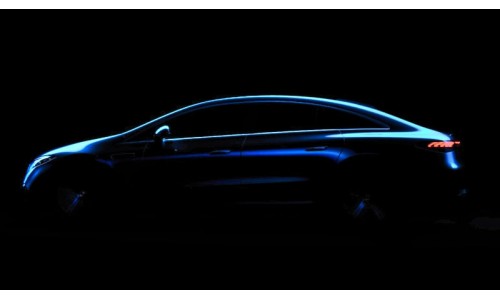 Fortunately, when that happens, the SLC driver simply presses a button and the car’s folding hard top turns it from convertible to coupé in seconds. With the exception of the Mazda RF and new previous-generation BMW 4 Series cabriolet, its metal roof is the one feature that distinguishes the SLC and its forebear, the SLK, from rivals.

Forebear? Despite its no-expense-spared launch, the SLC was a facelifted version of the third-generation SLK launched in 2011. Actually, that’s not fair since the changes ran to new engines and gearboxes and retuned suspension, as well as a mildly refreshed interior and exterior. Autocar awarded the most powerful version, the SLC 43, a moderate 3.5 stars. We praised its competitive price, improved handling and steering, and its year-round usability but criticised its lacklustre V6 engine, performance-sapping weight and clunky ride. They were judgements that could equally well be applied to the less powerful four-cylinder models, although Sport trim versions do at least have softer and more forgiving suspension.

When our review was written, the line-up comprised 181bhp SLC 200, 201bhp SLC 250d and 242bhp SLC 300 variants (all with four-cylinder engines) plus the aforementioned Mercedes-AMG SLC 43, powered by a twin-turbo 3.0-litre V6 producing 362bhp. Notice that 250d? It looks like a mistake but, in fact, the diesel was very popular, proving that even rich folk like the idea of 70mpg fuel economy or, more likely, reduced car tax. The downside is the 2.1-litre engine’s below-par refinement. You can pick up a low-mileage 2016-reg example for £14,000.